Kanna Lakshmi Narayana Biography: Kanna Lakshminarayana is an Indian politician from BJP party in Andhra Pradesh. He resigned INC and joined the BJP party in 2014. He won five consecutive terms as an MLA from 1989 to 2009. Eariler, He served as a Minister of Major Industries, Food Processing, Trade and Export Promotion in the office of Chief Minister K.Rosaiah and Agricultural Minister in the office of Chief Minister N.Kiran Kumar Reddy. 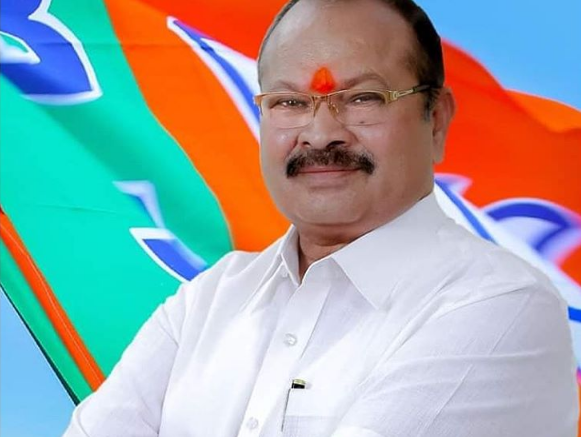 As a State Minister

Promotion and Food Processing in

2018 May: President BJP party for the state of Andhra Pradesh