Mekathoti Sucharitha Biodata: She is the Minister Of Home and Disaster Management, Government of Andhra Pradesh. Sucharitha comes from phirangipuram, Guntur district. In 2019 general elections, she elected as an MLA from Prathipadu constituency, Guntur district. She has given the Home minster portfolio in 2019 by YS Jagan Mohan Reddy, currently serving as the first Woman Home minister of AP after bifurcation. 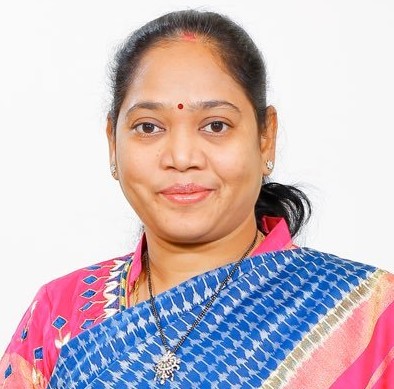 MLA from Prathipadu Assembly constituency, Mekathoti Sucharita became the first woman minister from the Scheduled Caste (SC) community from Guntur district. She has been given the home and disaster management portfolio in Sri YS Jagan's cabinet.

She is married to M Dayasagar and they have a daughter named, Rishika. Dayasagr is a govt employee.

She is from Scheduled Caste (SC) community.

She is the current Minister for Home affairs and Disaster Management, Government of Andhra Pradesh