Singer Yasaswi Kondepudi Wikipedia: Yasaswi is the singer who come into Limelight after his performance in Saregamapa, The next singing icon. His rendition of the song 'The Life of Ram' from Telugu movie Jaanu has got Millions of views within a short time. Also, it has become one of the top 10 Trending videos on YouTube. 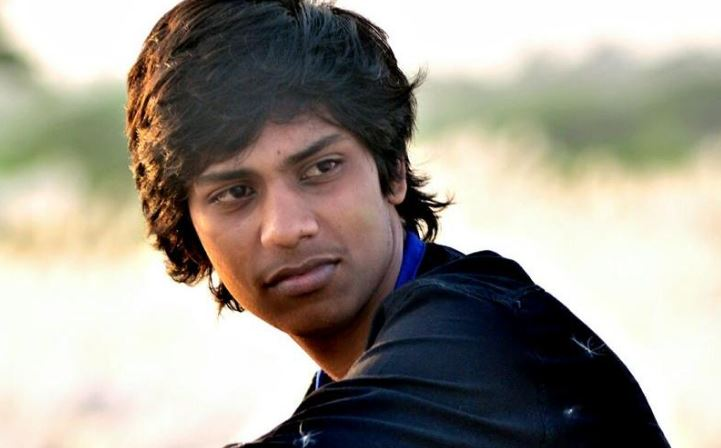 Before coming into Saregamapa, he appeared in many other stage performances with Cover songs of Telugu movies. Most of his songs recorded Thousands of views on YouTube. Also, he owned a YouTube channel named "Yasaswi Kondepudi" which has around 1 Lakh subscribers. Let us have a look into the Singer Yasaswi Kondepudi Wikipedia.

Yasaswi finished his schooling at Bhashyam School, Kakinada. Since his childhood, he’s always been good at studies and singing. He did MBBS from Andhra Medical College, Vizag. He participated in various music concerts in Andhra Pradesh and Telangana as a Singer and Keyboard player.

Along with his friends, formed a band named "YK Concert", through this band they have given many stage shows. His songs on Pawan Kalyan and YS Rajasekhara Reddy are quite famous on YouTube.

It’s not a tough job to get a chance to sing in movies until and unless there are singing talent shows like ZEE Saregamapa. Aspiring singers will get a chance to showcase their talent in this show. With his first performance, singer Yasaswi mesmerized Judges, Fellow singers and audiences with his great vocal and song selection.

Yasaswi Kondepudi family- His mother is a housewife and his father is a Govt employee. He has a sister, she is also pursuing MBBS.

He become overnight popular with his performance in ZEE Saregamapa - The Next singing icon, a talent show for singers. He sung Jaanu movies "Life of Ram" title song, which got more than 3.5 million views on YouTube within 7 days.

After his amazing performance for the Life of Ram cover song, The main lead actor of Jaanu movie "Sharwanand" took to his Twitter handle to appreciate Yasaswi Kondepudi's performance. He wrote, "Simply Superbbbbb!.

Nowadays, Television programs are the best platforms to praise one’s talent. People who showcase their talent through the competitive shows like ZEE SaReGamaPa become sensational stars and singers. Moreover, internet is helping to get recognition to such people.

As we all know, Zee Telugu Channel has launched SaReGaMaPa Singing Competition to select the ideal singer. In the latest show of ZEE SaReGamaPa, singer Yasaswi Kondepudi made everyone surprise with his songs on Life of Ram (Jaanu) and Usure Poyene song from Villain movie.
Facebook Twitter Telegram